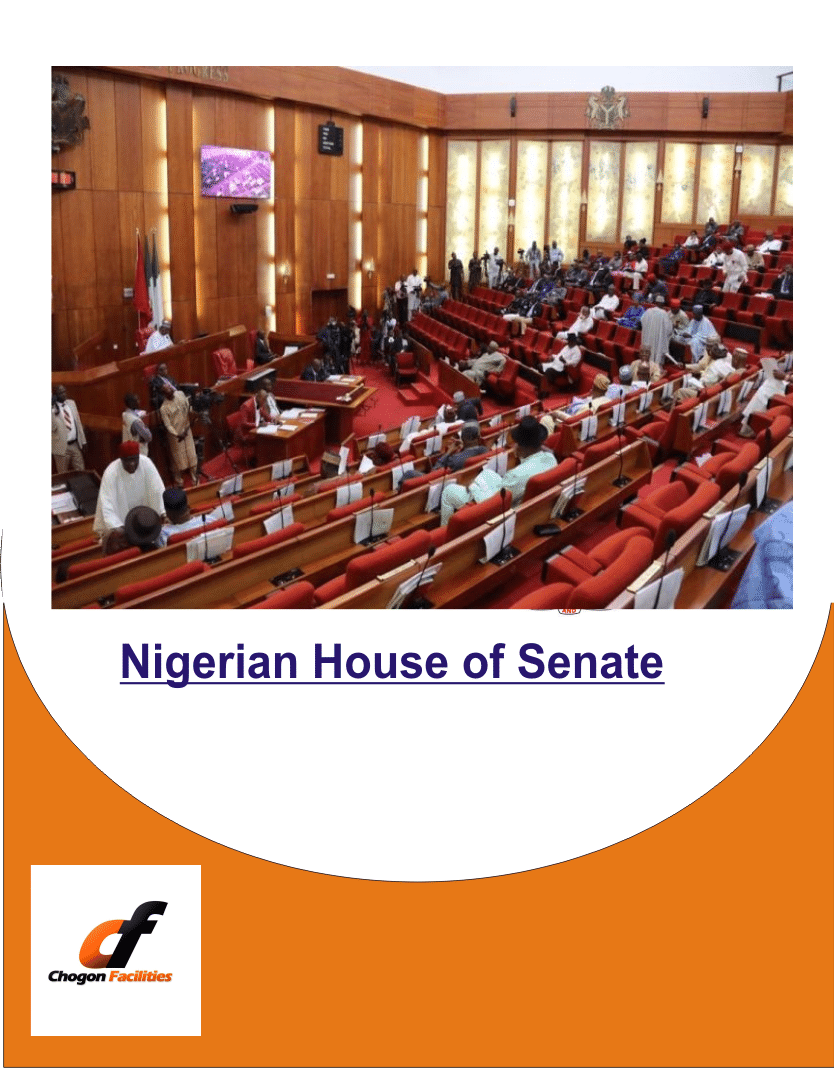 Due to the outbreak of the dreaded corona virus, the House of senate and Reps have ordered
all borders to be shut down – especially to high-risk countries.

They had earlier asked the Federal Government to follow suit with other countries that have shut down their borders, schools, markets and banned public gatherings.
Incidentally, this came at the time when the Nigerian Gov. was considering restricting travels to worst hit countries

Recently, a 3rd case of the virus was confirmed in Lagos state – necessitating the Minister of health to re-sound safety and precautionary measures such as washing of hands regularly, using of hand sanitizers, while cleaning the environment

The P.D.P. also urged the Federal government to step up health checks and security measures at airports and to carry out thorough fumigation of aircrafts.